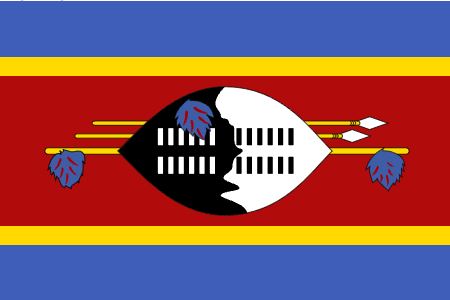 To be honest, preparations – more than spreading the word and collecting information about who’s interested to participate – were lying low since April.

The plan was to meet up at the conference in the UK, but I was on sick-leave most of spring and had my focus on other topics. But now I am back!
I am planning an own little project in my big project (the one which pays my salary) and started to think about next year again.

I do have a list of people who are interested and I will contact you the coming days. The ones who did participate earlier, but did not get back to me, if they are interested, will also be contacted. Before that though I want to check-out what general questions, such as housing (if we still have one), common transport etc. to get a preliminary budget. I will also suggest several dates, which I want you to think about.

So hang on – information soon in your inbox!

Those who do not want to join an expedition as such – you can always do the adventure trip in the explored part of the cave 🙂 http://www.swazi.travel/Adventure_Caving_day_trip

Now it’s been some time since we were in Swaziland and Gobholo Cave – what’s the interest for an expedition in 2017? A call for interest has been posted on Facebook – and shared to some caving sites – in February. No date has been set so far, but it will most likely be in […]

Today Manuela e-mailed the surveyed length of Gobholo Cave to CaverBob: 1099 meters, depth 62 meters. Thus number 8 on the list over the world’s longest talus, boulder and granite caves! The longest straight line distance between two survey stations are just 170 meters, and with many unsurveyed parallel passages together with the distance between […]

Aiming for at least 1 km before we leave coming weekend! More from our expedition will follow, when we are back in Europe and have more stable internet access.

Our week of holidays in South Africa now came to an end and we are finally at our destination in Ezulwini and settled into our house up on the mountain close to Gobholo cave yesterday evening after a day’s drive from Richards Bay and an unspectacular border crossing. New Year’s Day was a lazy day […]

We survived St. Lucia’s land-going hippos, in fact we never saw one. Although we were warned so many times by locals and signs all over the place, we are not quite sure if we shall believe it or not. We only saw hippos and some crocs during our river tour on Sunday night. Monday we […]

On the 26th in the morning we all met up at Jo’burg airport. The bunch from Austria and Germany waited for us from Sweden, all equally exhausted and excited. We got our cars and started our trip going to Hluhluwe Game Reserve. Though we had some initial problems like finding the blinkers and handling the […]

Today we got a big pre-christmas parcel. Thank you www.speleo-concepts.com for sponsoring our expedition with caving gear!

We bought five iButton thermochrons (high capacity model, 8k data points) from www.m.nu. Last week I had them programmed (many thanks Hanna and Martin!), so they will start log temperatures every second hour starting from around January 10. The plan is to leave them in Swaziland for about a year, and then have someone collect […]