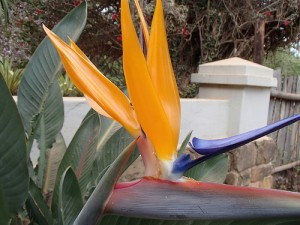 The Expedition is now in Swaziland, after a long flight from Stockholm via Frankfurt (where we had a few hours sightseeing in the city, including beer and schnizel) to Johannesburg (with an Airbus A380) and then to Mbabane in shuttle bus, where we were met by Darron and taken to his home where we were treated with a great dinner! Many thanks Darron and Anita! Tired after the trip we went back early to Legends Backpacker’s Lodge. Now we are waiting for the afternoons two trips to the “tourist” part of Gobholo Cave.